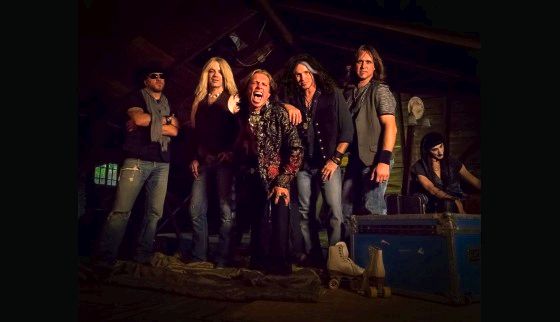 What really sticks out relating to this amazing tribute to Aerosmith, is the fact that

it may sound so authentic and it has this type of effective energy onstage. It’s

no question though, whenever you dig just a little much deeper into this brotherhood

of musicians. Many of these guys, (while spending some time in other artists)

have known each and performed together for several years.

Most particularly, guitarist and backing performer Troy McLawhorn has performed with doubleDrive, Dark New Day, Seether (where he would be a co-author of the hit, “Country Song”) and it is a present person in the worldwide known band Evanescence. However when he is not recording or on tour with Evanescence, he decides to play guitar in Pandora’s Box!

Guitarist Steve Taylor and lead performer Nathan Utz began cooperating in 1990 with The new sony Records artist, The Blonz, and toured with bands for example Dokken, Poison and Mother’s Finest, simply to name a couple of. The Blonz released the only “Last Demand Alcohol” that managed to get to the Billboard charts! Nathan and Steve happen to be cooperating since as well as their lengthy career together makes for the similar intense and entertaining chemistry onstage that Steven Tyler and Joe Perry share! That chemistry together with Nathan’s uncanny resemblance to Steven Tyler’s voice and search, will transport you to definitely the leading from the stage in an Aerosmith show!!! 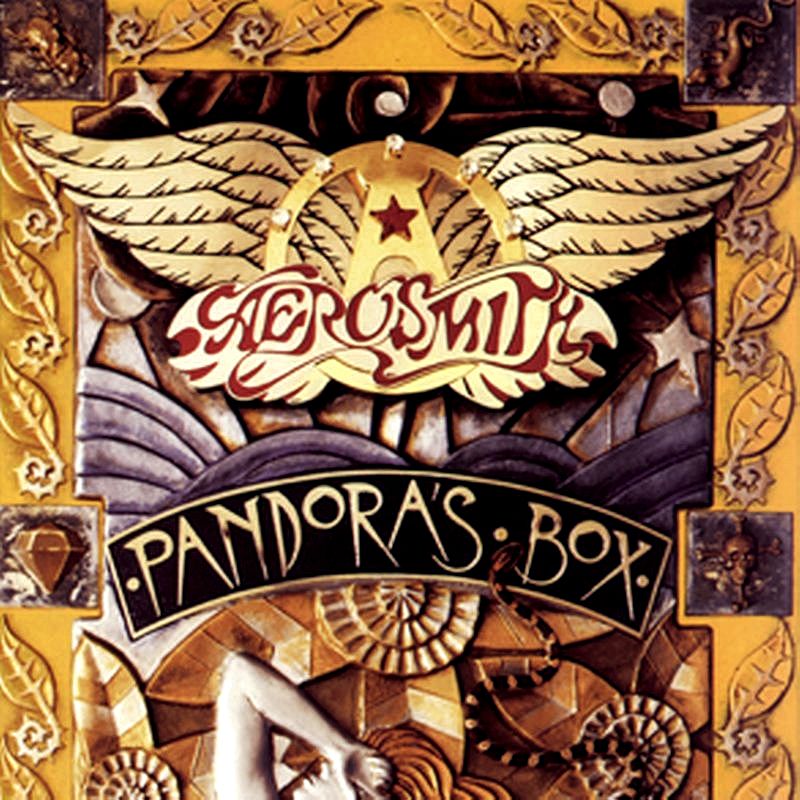 Trent Horne who connected using the band through mutual acquaintances and friendships with Steve, Nathan and Troy. Getting labored around the Atlanta music scene for several years as well as on stages from coast to coast, Michael and Trent bring the positive energy, talent and experience to accomplish this Aerosmith experience!

with musicianship, showmanship and friendship by night, Pandora’s

Box is on the pursuit to rise towards the very pinnacle from the tribute band world in a short time span!!!!! 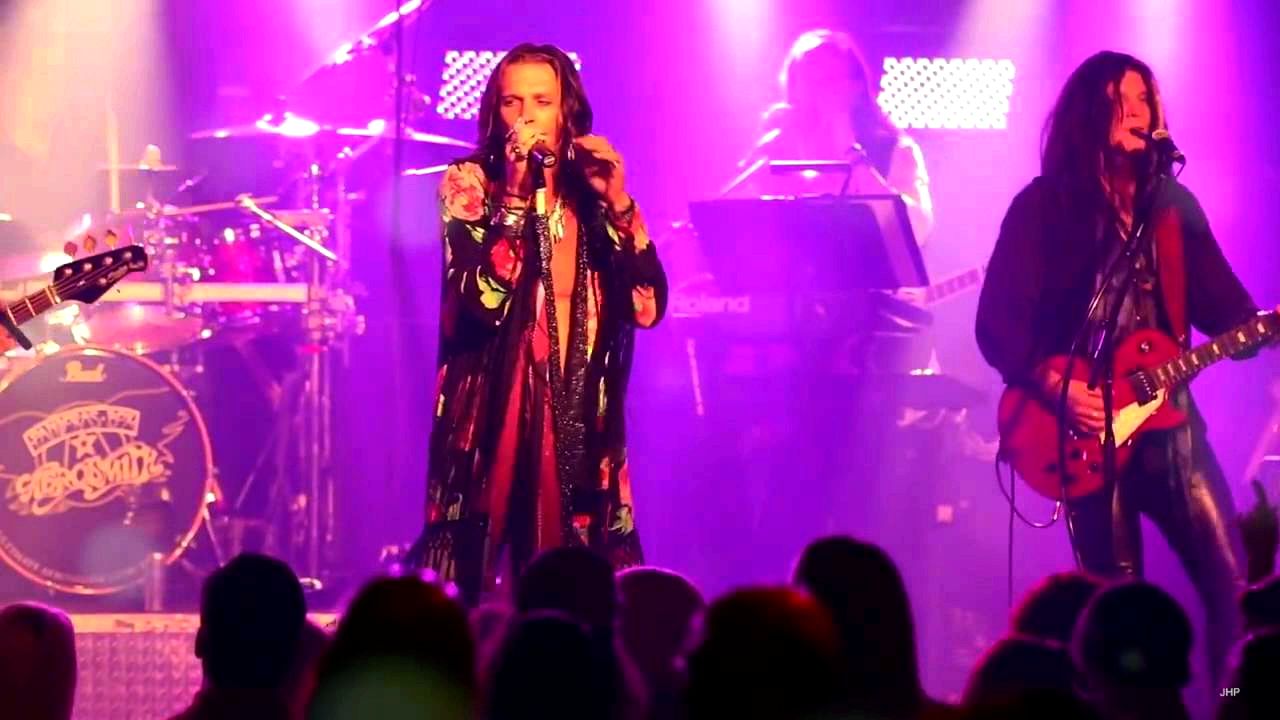 Skylar Trusty: not even gonna lie, they suck﻿

Bill Newton: see the announcement for an Orlando show……this might be good……NOT,totally agree,I am disappointed. I won't be going to see this band.﻿