New god of war: why kratos is within norse mythology now – gamespot 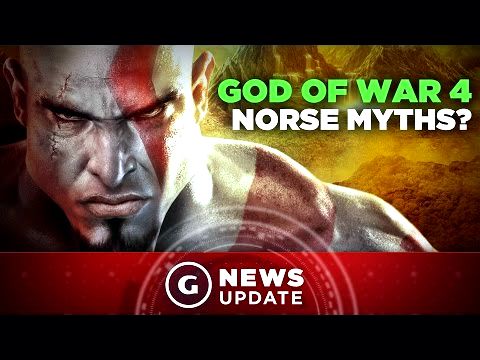 God of War designed a big splash at Sony’s E3 press conference, where it surprised us using its quieter moments, a general change in perspective, and Kratos’s fatherhood. Director Cory Barlog became a member of GameSpot on its live E3 stage show, where he spoken about Norse mythology.

Barlog spoken about how exactly each culture’s mythological belief system coexisted with each other and counseled me "separated by geography." That implies Kratos likely required a visit from A holiday in greece to Norwegian, where new gods and mythology thrived. However, despite its Norse setting, Barlog notes that Kratos is not in "the viking era."

"Many people think Norse, they believe viking, there is however really this unique prehistory–the migration, after which just before that, the pre-migration era," Barlog described. "Within the viking era, they always spoken about, ‘The gods have abandoned us.’ Thor and Loki and Odin all walked our planet at some point, but they are not around anymore. [The vikings] fight on their behalf, but they are not there. This concept that we are at says, ‘We’re in a prehisory point, where gods did walk our planet, when monsters were real, before they grew to become extinct.’

"It is a fun space to stay in since it enables us to color our very own picture of Norse mythology instead of anybody else’s," Barlog stated.

Within the same interview, Barlog spoken to all of us about how exactly getting a young child helped him reinvent Kratos and also the God of War series.

"You’ve got a kid also it type of changes how you see things and just how I contacted problems creatively," Barlog stated. "And That I thought, ‘There’s some fascinating potential for what Kratos could be like if given another chance.’"

You may also read our interview with Barlog concerning the challenge of creating people take Kratos seriously. 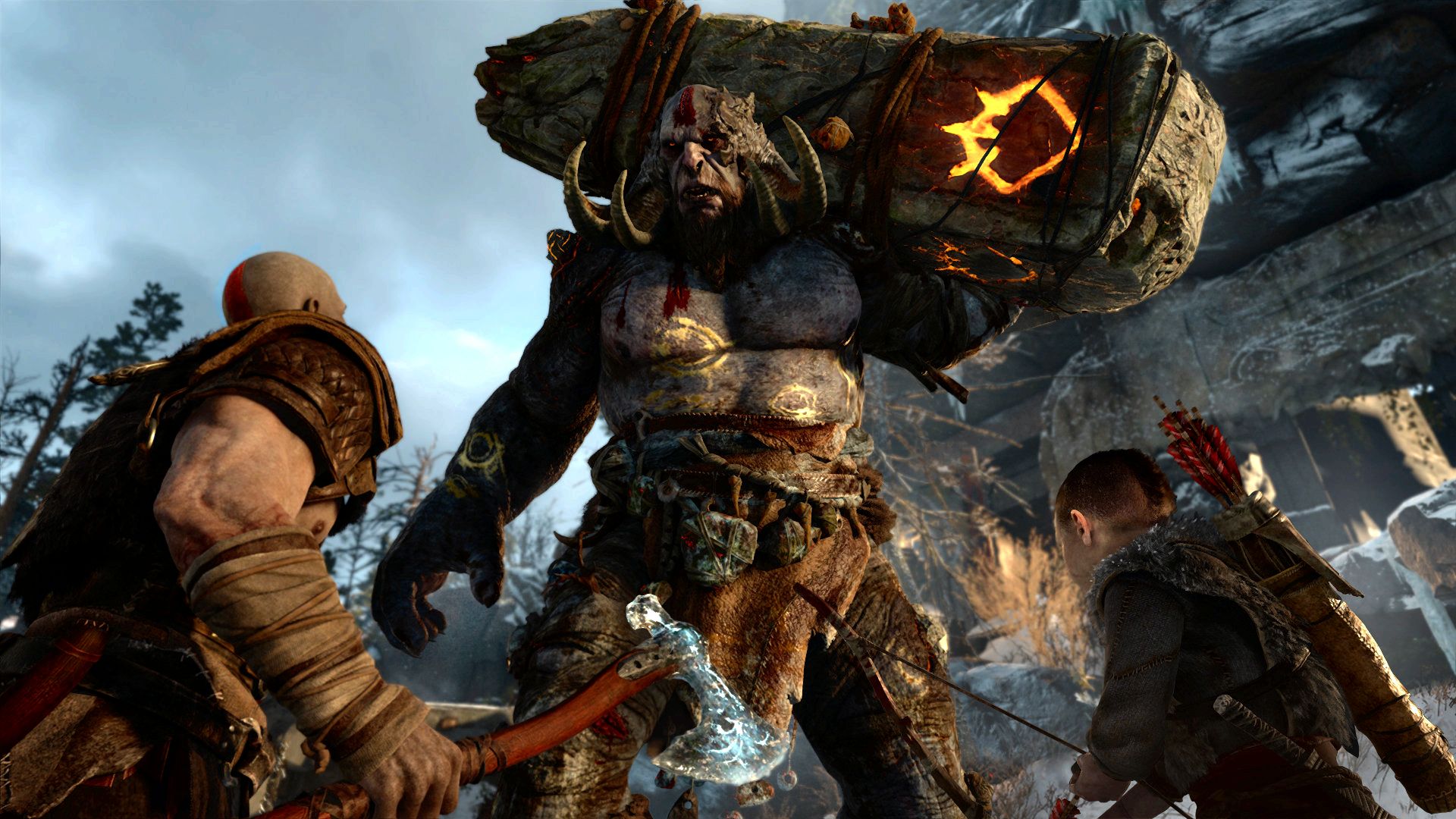 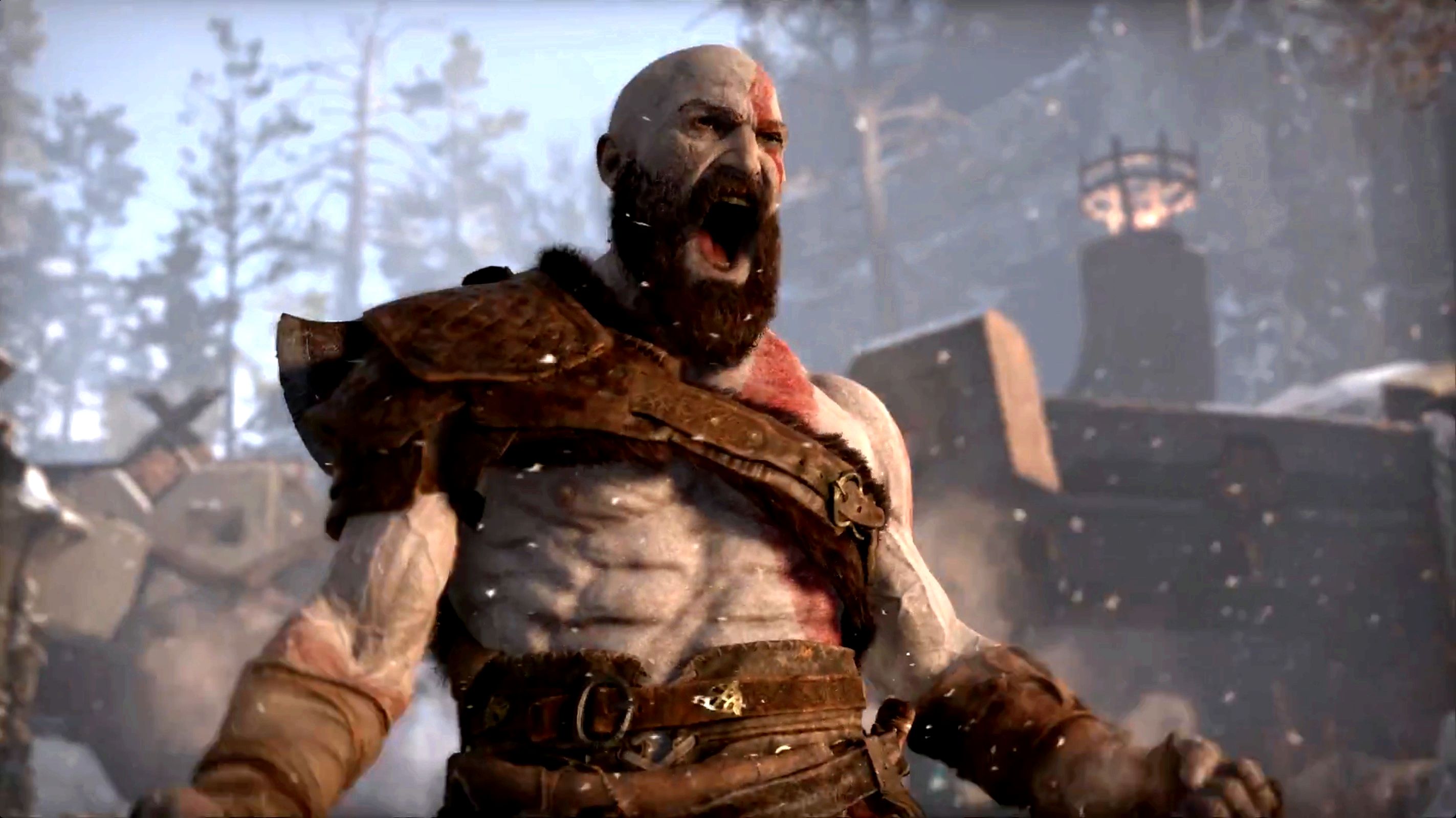 LittleFilms: the main reason I like watching e3 videos is hearing the audience's reactions﻿

XIANYU XIONG: Me too﻿

I Have No Name: LittleFilms me too best feeling there is﻿

Mr.SprinklePants: Norse God? I was for sure Kratos was going after Jesus next.﻿

MUstafa altameme: I would like to see Kratos Vs Allah lol﻿

Johnny Talib: Bruh zues and all his brothers couldnt take him out and kratos took down a titan﻿

Egie Asemota: You know what makes me like this? the story and characterization looks sooo amazing. This Kratos is more sympathetic and human than the former. I like him.﻿

Gweppe: Egie Asemota too many games show a deeply sympathetic character, i like god of wars kratos simple because hes a breath of fresh air with a "idgaf about anything or anyone" attitude﻿

Scvmbxg Otvxv: Microsoft and Sony did not kill each calm down and shut the hell up, damn. Worst part about being a gamer is dealing with bloodclat fanboys and fangirls and their "war" starting "opinions and arguments" Sony is great Microsoft is great Nintendo is great PC is great, it's just technology. Relax and enjoy the conferences and show the non-gamers and gaming community bashers that we are civilized.﻿