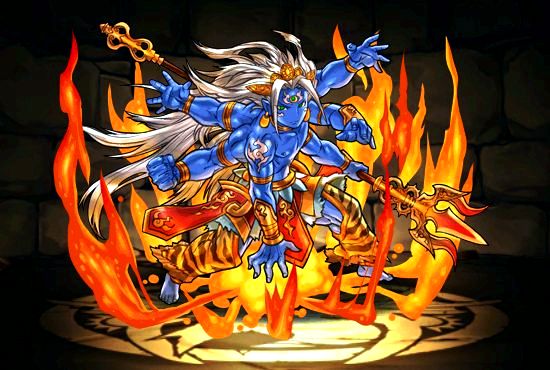 So why do you hate us a lot. We provide you with money (not frequently within my situation, but nonetheless!), we play your game, so we endure this 50 Shades level abuse. 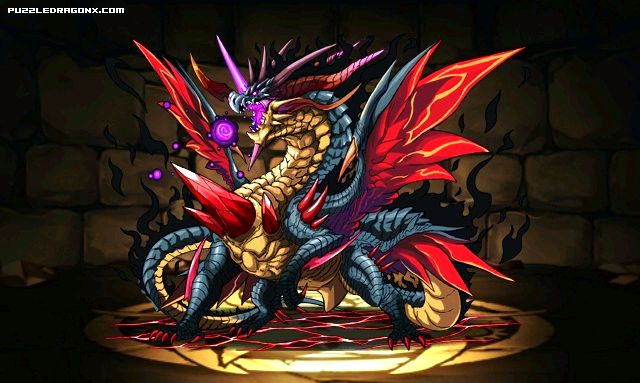