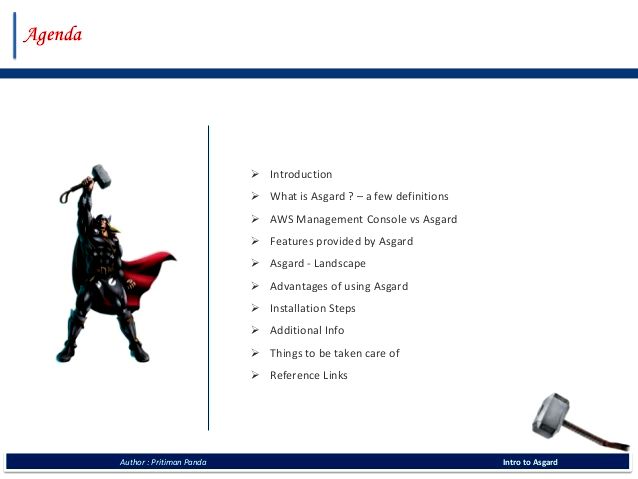 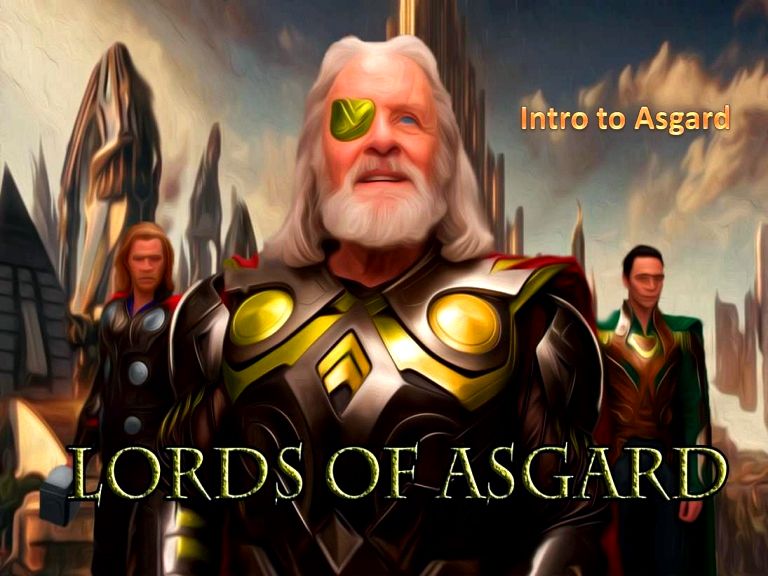 Christian Ramos: Does anyone else agree how amazing and beautiful Asgard looks :D﻿

jim james: how much do you recokn plumbers would get paid there?﻿

Official Filmilen: I love the Asgard intro, I can watch it all day﻿

時崎狂三: First time I saw this on cinemas I was like: Whoaaaaaah :O﻿

pepsi78: Nothing but trouble from these gods.﻿

Nigel Smith: The opening and closing credits of the movie seem to depict Asgard as an artificial flat planet within a containment field to maintain it's atmosphere which would require very impressive technology to achieve this. Also because the Asgardians weren't able to rebuild the Bifrost chamber does that mean that the technology wasn't originally of their design and additionally other technology that they use is also not of their design either. I would like your thoughts on this.﻿