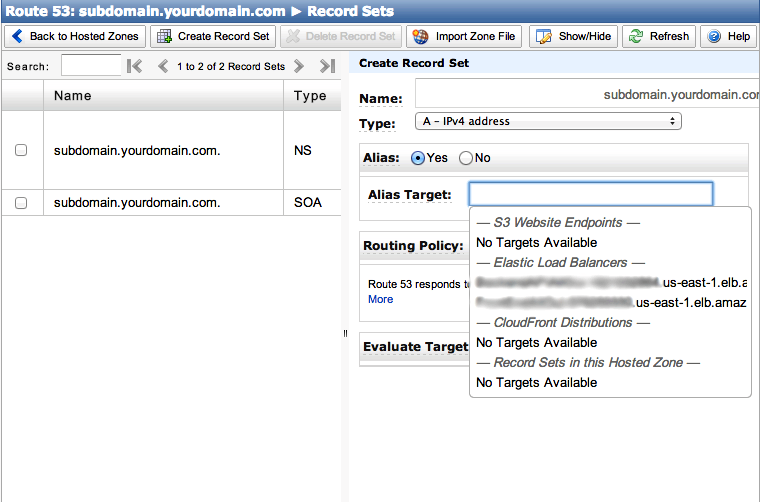 Within this publish I’ll take you step-by-step through establishing a Tomcat configuration which will run Asgard, having a fundamental auth password. I still recommend restricting accessibility server out of your own IP, however this provides another layer of protection.

Step One: Produce a VPC/Security Group

If you wish to let it rest open around the world, only use …/ (not suggested).

The simplest way to begin with Asgard would be to spin up a little or medium instance, I simply used the conventional Amazon . com Linux AMI. Make certain putting it within the security group or VPC you simply produced.

Now you have to install Tomcat. Discover the version you’ll need here:

I haven’t found a terrific way to download the asgard.war yet, as presently it’s located on Box. I suggest installing it after which uploading it to S3 to simply pull it on your instance.

UPDATE 8/31/2013: You can easily have it off github! Because of @nw_iw for that tip. Make certain to download the most recent and finest.

After you have the file in your server, you’re likely to have remove all of the items in the webapps folder which lives at /decides/apache-tomcat-7..42/webapps. You’ll then have to slowly move the war file into that directory.

RoverIAC: this video made no sense at all﻿

Jade Starr: +thatstheguy07 fuck off back to your bible and stick to discrimination that's what you fucking idiots do best. Keep your uneducated noses out of everything else. Just quote your scripture and alienate everybody as pedos and satan you simpleton. I don't have time to argue with dicks like you who have the collective intelligence of every kind of faeces in earth. Good luck with that!﻿

Steven J. Feuerstein votes Trump/Pence 2016: Ive built a website, so I have right to comment. Here is a tip… NO one in the real world gives ashit about the DC/ Hollywood pedo-gate, Pedophile rings. I get can't get anyone to pay attention. They simply don't care! \nThey simply deny it even exist and refuse to look into it. I'm pissed,﻿

WAPTEK: & your channel bears this out very well ;-)﻿