Discovery Occasions Square labored with Victory Hill Exhibitions and Marvel to produce the city’s most technologically advanced exhibition ever. With the help of NASA, the Science and Entertainment Exchange and Neuroverse, amongst others, the ten,000-square-feet exhibit incorporates touch screens, holograms, augmented reality, working robotics, eye-tracking and much more.

Mashable had the chance just to walk with the exhibit, and that i personally received the opportunity to humiliate myself within an endurance test against Captain America. 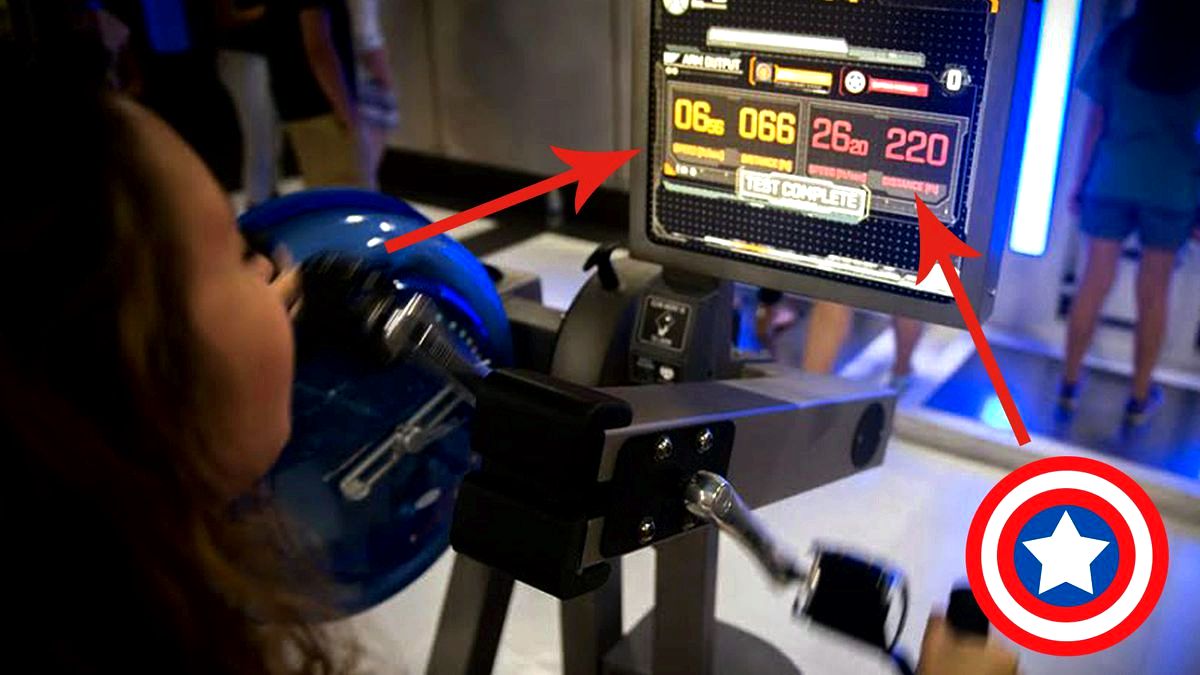 Some people just were not intended to be Avengers …

As the exhibit targets families, in make an effort to get kids looking forward to S.T.E.M., Marvel fans of every age group and intensities will love themselves. Seriously, you’re able to shoot frickin’ lasers together with your eyes, people.

However the most impressive factor originates from the collaborative efforts to use practical science to some completely imaginary world. It’s on another degree of nerd and awesome — that’s high praise, incidentally.

Listed here are a couple of details we discovered the Marvel world during our training at S.T.A.T.I.O.N.

Garry Izzard: Scooter Campbell "The vast majority", last I checked apart from Fant4stick the last terrible film from them was Origins and as far as just FF & XMen are concerned it's 6-8 for no and yes & if you wanna throw DD & Elektra in there too then it's still not a majority at 8-8, however like I said as far as there recent track record goes since origins in 09 there's only been Fant4stick that's been truly shocking.\n\nLong story short you're wrong my friend.﻿

IAmcjI: We want FOX to die, god, the Fantastic 4 film is worse than the Emoji movie…﻿

Dark Tales Production: Marvel and Sony are like a divorce couple, and Spiderman is the child in this situation. Marvel wants to spend time with his kid as much as possible, while Sony only keeps the kid for the child support money﻿

Bland man: I don't care if you copied, it wasn't really funny to me the first time so a second time isn't going to do anything.﻿

Kyel Ryland: Fox needs to sell the Fant 4 back to Marvel… It's too gut wrenching to watch them take another shot at Fant 4﻿

Clayton Parsons: Kyel Ryland the first film wasn't bad. It pales in comparison to the Xmen movies they tried so hard to copy. But it was good. The second one was only good if you forget the fact that galactice was a fucking space fart. With teeth. \nBecause honestly the surfer was pretty badass back in the day. And the team had a good chemistry. \n\nThe reboot was like they decided to not do anything like the first movies and just started pumping it out as they went. (Because they did). If they try to make another movie. It's pretty destined to be shit from the get go﻿

Matt Hudson: It's pretty bad when you make the only marvel film Stan Lee won't appear in.﻿

golden age: if only the fantastic four could go back to marvel… :(﻿