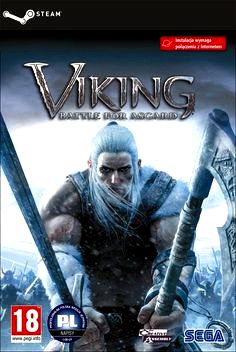 Viking: Fight for Asgard is really a third-person action game within the vein of Conan or God of War. The primary objective of players would be to liberate the imprisoned Viking forces across three different islands. Once players have liberated the forces in the evil Hel’s clutches they are able to undertake that island’s primary fortress, and obtain nearer to Hel’s city because they go. The act of Viking is fun, busy, and bloody. Players can learn a number of new combos that keep your combat fresh and fascinating. The games stealth segments though feel very half-baked though, and could be frustratingly difficult, so most players may wish to begin around the normal difficulty.

Combat in Viking: Fight for Asgard is better referred to as "very carefully button-mashy". A lot of the combat involves tapping the "light attack" button before the opponents are dead. However, there’s a chargeable "heavy attack" you can use, though its viability is questionable at the best. Whenever you cause enough harm to cause your opponents to get rid of a limb, you will get a control button prompt for any finisher move, that will instantly get rid of the enemy inside a nasty fashion. Special attacks (which expend Rage) and new combos could be learned through the game at "arenas" when the player would like to fork within the gold. Dodging, countering, stealth kills, and jump attacks could be learned in this manner. Tossing axes and firebombs may also be purchased through the path of the sport. As the game loves to showcase the offensive combat, defense is equally as important. The gamer will end up more and more acquainted with the block button and also the "defensive party" technique (which temporarily imbalances or stuns opponents) because the game progresses and it’ll become apparent the player is incompetent at simply slicing via a large figures of opponents by himself, unlike a number of other hack ‘n’ slash games.

Viking: Fight for Asgard is split into three distinct, open-world islands (it might be worth noting that you can not travel between these islands when needed). As the islands offer slightly different surroundings and opponents, exactly the same fundamental tasks should be performed on every island to be able to progress.

Through the island, the gamer will discover fellow players held captive by opponents. The gamer only need get rid of the opponents within the immediate area and untie/free the captive players (though, there is no need for that tasks to be carried out in this order. If a person effectively frees the players prior to opponents are dead, the players will find the stragglers and take proper care of them themselves). When the players are let go and also the opponents in the region are dead, the elements will turn from dark and wet to vibrant and sunny. The sport needs a certain quantity of liberations to happen before it enables you to definitely progress.

This is extremely much like Warrior Liberation, merely a new weapon/resource will often become available when completed.

A number of your greatest allies within the finish-of-island battles will probably be your dragons. The gamer will summon one dragon per island and, when the player summons them, they’ll be readily available for assistance throughout the sport (Though only in Stronghold Battles). Dragons could be called at "Summon Gemstones" (Landmarks that appear to be much like the game’s Arenas) when the player has collected the Dragon’s emblem, that is usually situated in a chest within an enemy camp or stronghold. While in Stronghold Battles, the Dragons could be called to eliminate certain targets at the expense of Dragon Orbs. Dragon Orbs could be earned through killing certain targets by yourself, and something holds for the most part 3.

The sport forces the gamer to sneak through enemy Strongholds to be able to either destroy a particular building or reclaim a bit of a Dragon emblem.

Stronghold Battles would be the climax of every island. They’re massive conflicts using the player’s army versus. the Legion army. The normal goals for progression during these battles would be the removal of certain targets, usually enemy Shaman, who’ll constantly spawn opponents. Removal of Shaman may either be achieved by hand or by using Dragons. When the player kills (usually) 2 Shaman (usually) 3-4 occasions, the gamer must capture a particular waypoint, they reach face the Stronghold Champion inside a one-on-one fight. When the Stronghold Champion is defeated, the Stronghold is removed, and (usually) same with the area. The progression to another island is automatic once all Strongholds around the current island are taken.

Viking: Fight for Asgard is rather generous using its achievement structure. When the player decides to play through around the Hard difficulty, all 1000 GS points could be earned in roughly 10 hrs. The only real miss-able achievements would be the Skullbagger achievements, in which the player is needed to locate 4-6 skulls in every Stronghold while sneaking through. 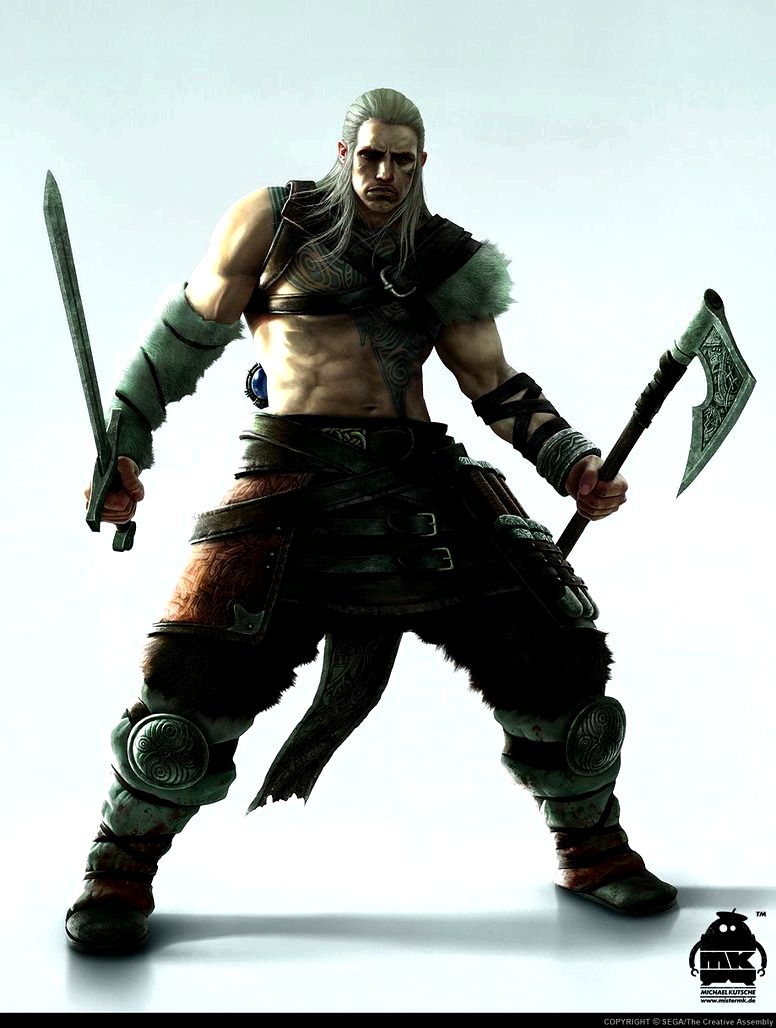 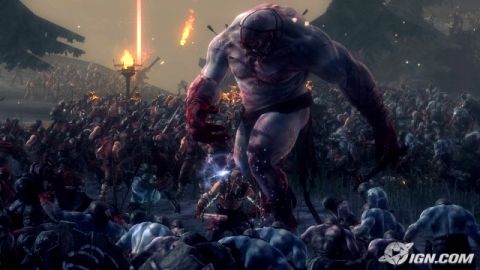