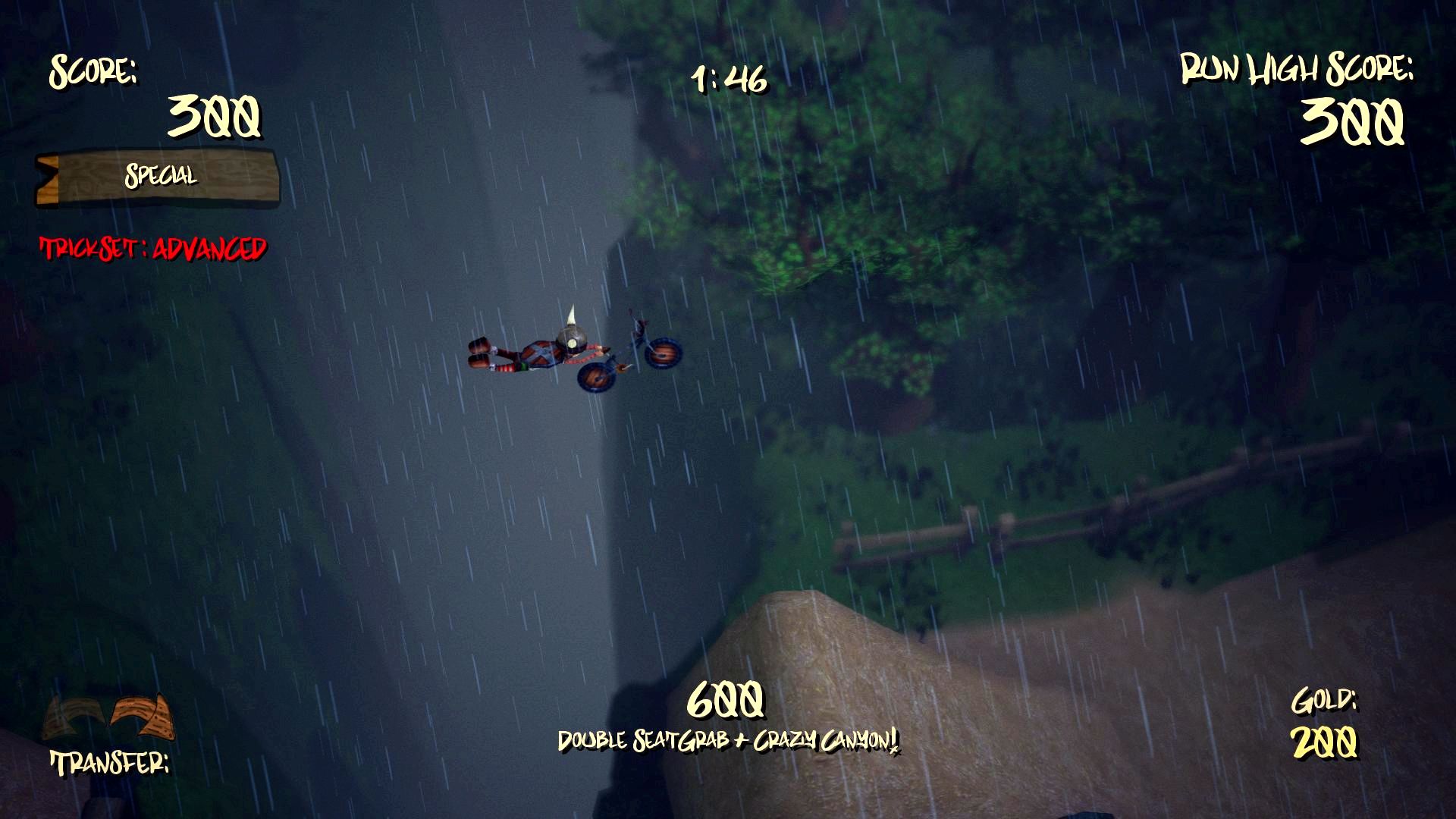 Version ..3 is prepared for release and we’re busy pushing the packages towards the various online distribution channels. This version includes lots of changes but many importantly includes local multi-player (via split screen) as well as an simpler level.

We’ve took in to any or all the feedback received to date so we think we’ve addressed all of the products without comprising around the action. Presently just the Home windows versions are prepared, but we’ll upload the Linux and Mac versions through the path of the following couple of days.

Just look into the version number around the primary screen to make sure you are utilizing v0..3. As always, send your feedback to aidAtgobbogames.co.za

[ADDED] Local Multi-player splitscreen mode. There aren’t any rules yet, it’s presently merely a freeride mode and you will find still a couple of bugs to work through.

[ADDED] Menu at finish of multi-player round to exhibit champion and permit returning to menu and quiting. is going to be adding the choice to alter the sport settings in the finish from the round too.

[ADDED] Local Multi-player character screen for player to pick and cutomize their figures. Added seperate variables of these selections so that they wont modify the single player settings.(still operate in progress)

[ADDED] New level. Operate in progress, only ‘skeleton" of level right now to sort out game play before adding "Level-Dressing".

[ADDED] Auto Transfer system that’ll be implemented into all levels, and will also be enable or disabled through the player.

[ADDED] hints system to permit shoing hints in game without pausing.(ie once the player does not release acc when going for a jump and grouped into the gap.

[ADDED] Not far off banner to leaderboard menu.

[ADDED] Game info Function to show text where we want it.

[ADDED] all of the new variable towards the savegames.

[ADDED] plank to pay for the well for that 3rd stage around the worldmap to really make it clearer that it’s coming later on.

[Altered] Primary menu to exhibit Let us Ride button after which possess the player select single or multi-player.

[Altered] Various blueprint to see if the present game mode is single or multi-player, after which adjust to really make it work.(things like looking for the 2nd player if it’s multi-player)

[Altered] The spawn locations of player in multi-player.

[Altered] The HUD to personalize itself with respect to the game modes.

[Altered] Leaderboards button on Round finish Menu to Game mode button to permit players to personalize the sport mode after each round.

[Altered] Elevated the physics substeps, to enhance collision recognition and steer clear of clipping through objects.

[Altered] MP pause, and finish round menu’s to exhibit the gamer names rather of just player 1 and player 2.(presuming players changes their names from player 1 and a pair of to another thing) 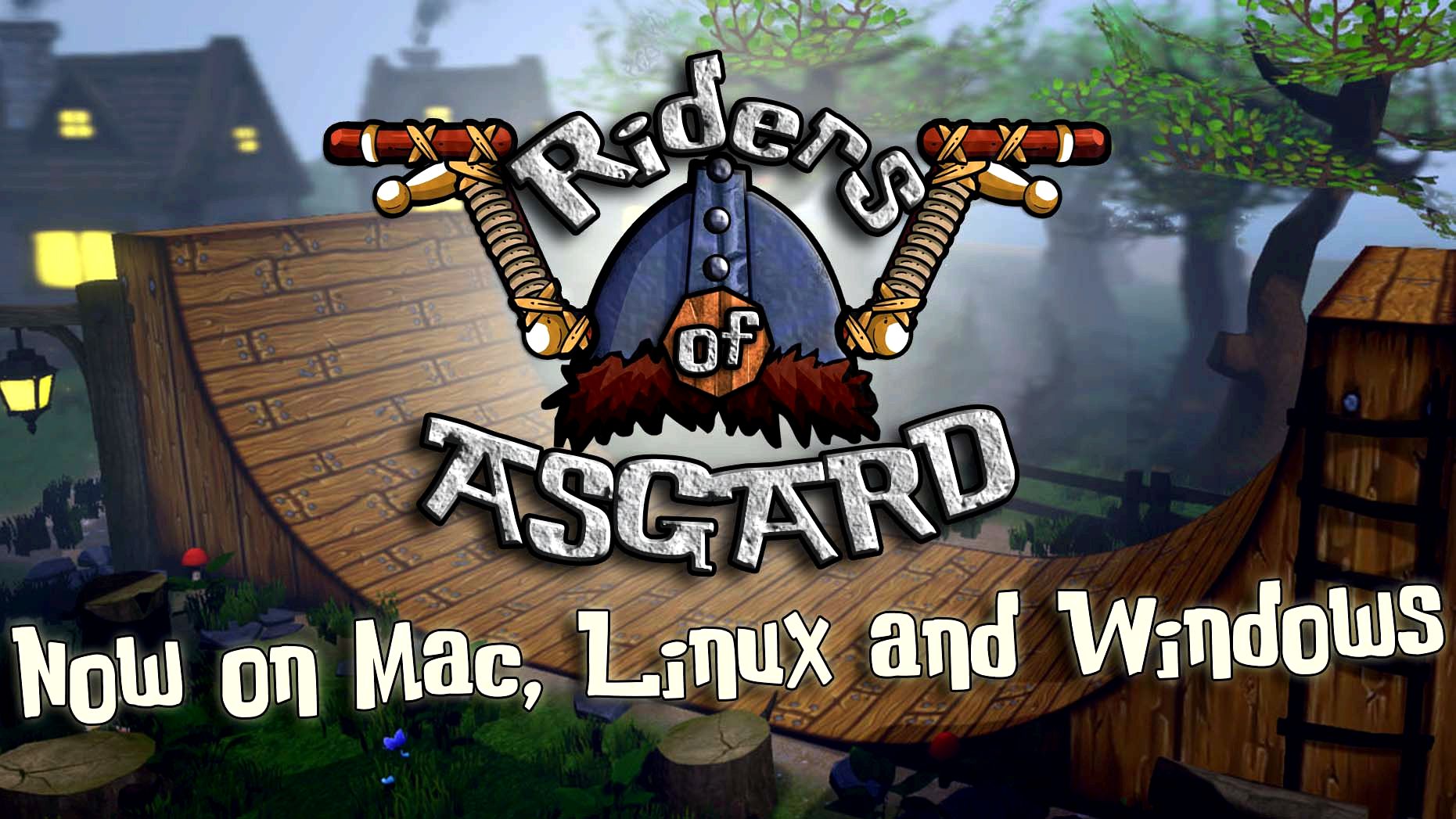 [FIXED] An insect where player would always crash when landing around the ramp right before the forest, when you are performing a lane transfer.

[FIXED] Various minor bugs that emerged within the splitscreen mode.

[FIXED] Bugss with respawning, Loops and Ramps in Multi-player.

.[FIXED] Bug where wheel whould get caught inside a couple of spots in level.

[FIXED] Connected another menus which have leaderboard buttons also to visit the leaderboards.

[FIXED] All controls are connected now and also the menu works. In local multi-player, player 1 is Gamepad 1, and player 2 is Keyboard 1 or Gamepad , so you’ll be able to play local MP with simply 1 controller along with a keyboard. Players are now able to change their name, and choose different gear and parts.

[FIXED] Bug where methods did not always trigger with a few controllers.

[FIXED] A couple of Auto-Transfer triggers that were not working correctly. 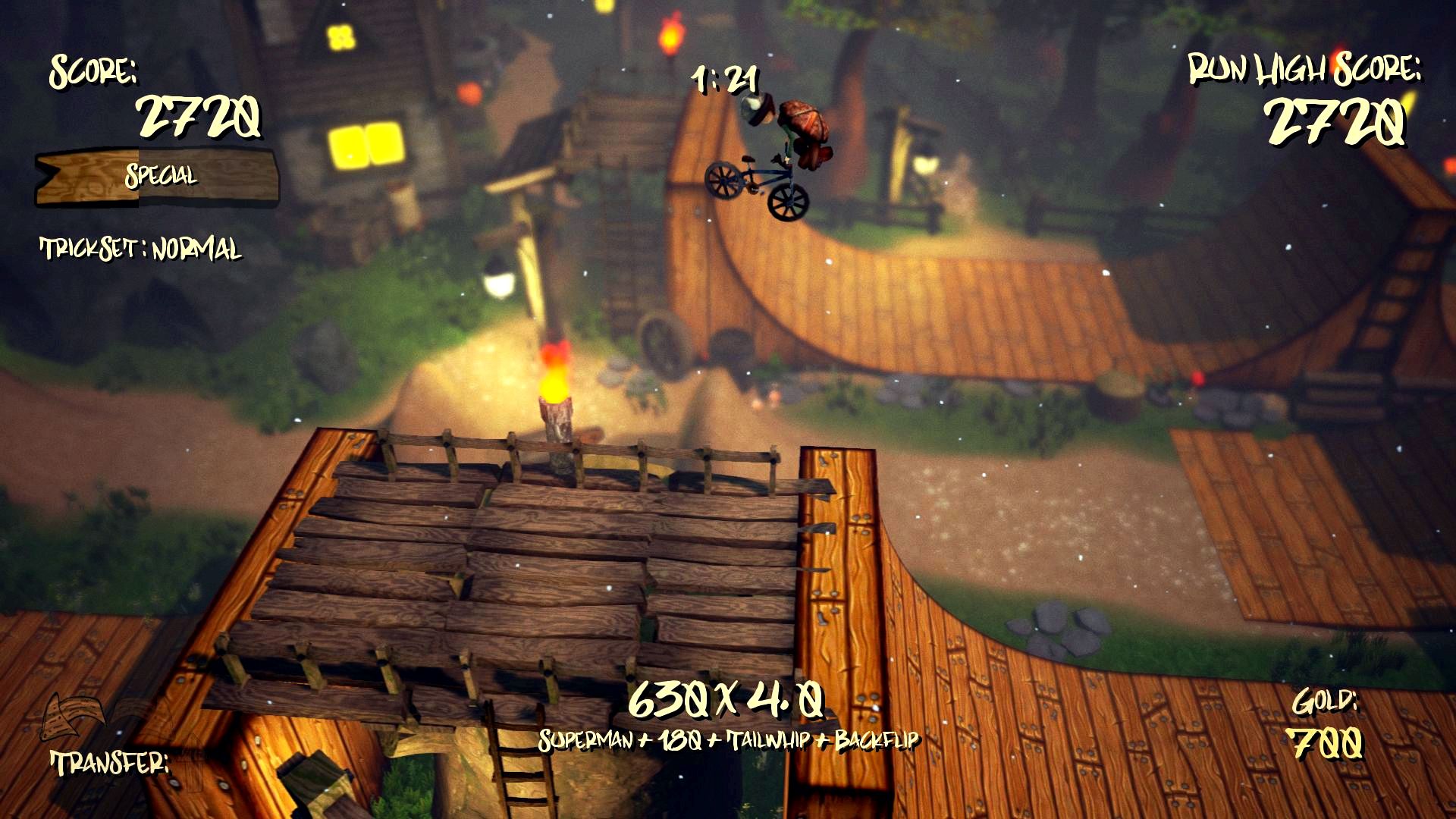 Riders of Asgard gameplay: Be a Biking Viking in this BMX game! (PC alpha)

RAZ3R: play more physics based game please N' i have subscribed u :D﻿

Simon R: Keep bringing us these great-looking indie games. You seem to uncovering some real gems! :)﻿

Randomise User: Cheers! I've been trying to do fewer-but-better games in this alpha series recently, seems to be working :)﻿

Simon R: Have you come across Exanima in Early Access? \nIt's a brilliant dungeon crawler with a great combat system – even better than Mount and Blade, and Chivalry (in my opinion). \nEven though it's still in Early Access it's already got a LOAD of content.﻿

Flamero: Awesome vid., i'm actually thinking about doing this on my chnl as well!Keep up the gud work!﻿

Gobbo Games: Hi Randomise User, thank you very much for trying out our game and your video was incredibly entertaining. If you or your viewers have any comments, suggestions, or ideas for the game, please email us at support@gobbogames.co.za or info@gobbogames.co.za and just put Riders of Asgard in the subject.\n\nWe are currently looking for any feedback and we endevour to answer every email and consider all the feedback received … it is with your help and the help of your viewers that we can make the game the best that it can be.\n\nThank you very much again for playing the game and entertaining us while you played Riders of Asgard.﻿

Karl Müller: Thank you very much for trying our game and making this awesome video! I really enjoyed it, and your videos are very entertaining, funny and really well made! Well done and thanks again! Liked and subscribed!﻿