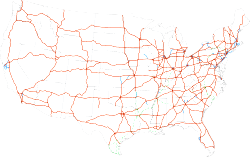 LYNDON CTR., VT.: Lyndon Condition College Adventure Films series continues using the Wednesday, November 19 presentation of The Asgard Project. This Years film, from Posing Productions, has won 22 worldwide awards. The Asgard Project follows the U.K.’s Leo Houlding’s ambitious project in August 2009 to create a first free ascent around the North Tower of Mount Asgard. The mountain is deep within the Arctic – – within the Auyuittuq Park, around the Cumberland Peninsula of Baffin Island, Nunavut, Canada.

Houlding teams track of fellow “big wall” climber American Stanley (Sean) Leary for that ascent and also the duo are hoping to make a wingsuit descent in the summit. The show first documents arriving to Mount Asgard with spectacular skydiving footage. However, the 2 have showed up in the mountain late within the season and also the trip soon starts to fail. Conditions turn from the team and just reaching the bottom of the climb turns into a massive challenge. The show created by multi-award champion, Alastair Lee, is a adventure with all of its twists and turns. 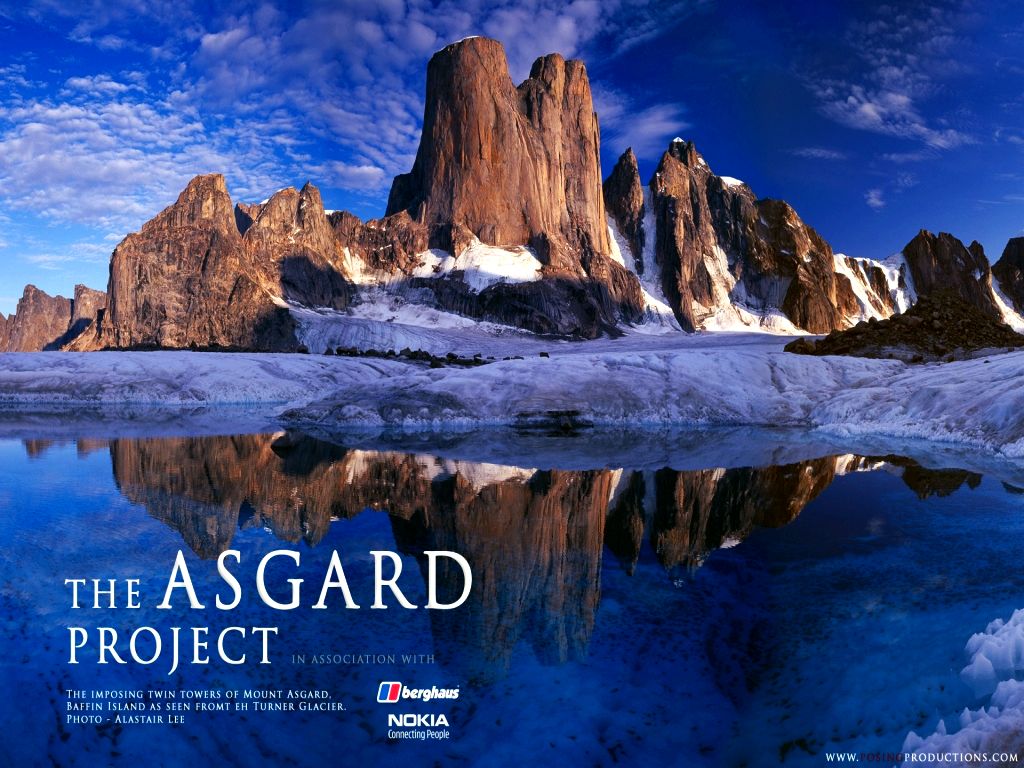 The show is going to be proven on Wednesday, November 19 at 7 p.m. within the Alexander Twilight Theatre on Lyndon’s campus. It’s free and available to the general public. This film series is backed by Lyndon’s Adventure Program and also the Lecture and humanities Series.

Tyler Petersen: no better sound than a board hitting the rail and snow. ﻿

Deian Kolev: Too bad there wasn't much snow at Lee Canyon to shred﻿

Ben Scofield: Can't believe this was four years ago. These played on my phone under the desk almost every day of high school for me.﻿

Eric Mendeleev: You suck…can't watch on my phone﻿

AbusedPopTart: those 720s off the knuckle were fucking amazing﻿