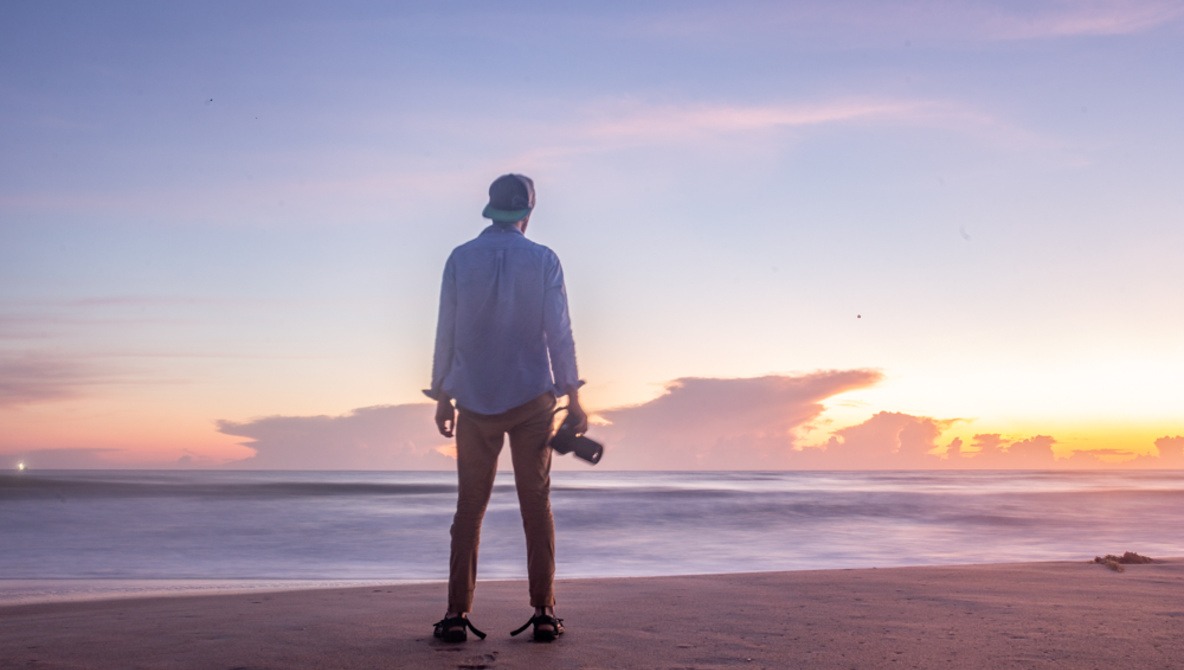 This applicant knew better than to hide his “misspent youth.” His unique background provided just what the admissions committee welcomed—a lively story that reveals an engaging and interesting person.

One of my biggest aspirations as a child was to become a rock star. At age 14 my band performed at my school’s Valentine’s Day dance. I went from being the smartest kid in the school to being the coolest. By the age of 17, I was spending my weekends in bars playing with much older musicians. At the time it didn’t bother me that these older musicians all led lives that were anything but glamorous. In fact, they always seemed to be broke and were usually under the influence of drugs or alcohol (a great way of escaping reality).

It was always understood by my parents that I would attend college immediately after graduating high school. College provided me with the perfect opportunity to leave San Antonio in pursuit of stardom. Austin is well known for its music scene and just happens to have a university—the perfect choice. I was awarded a generous endowment from a private foundation that I could use at any Texas university. Within two months after starting college, I was well on my way to becoming a star. I joined a top-40 cover band and spent my weekends performing at fraternity parties and night clubs all over Texas. The band soon began performing an average of four nights a week and was earning average gross revenues in excess of $125,000. My rigorous traveling left little time for school, not that I really minded, and by the end of my second semester the University kindly informed me that I was no longer welcome as a student. Needless to say, the Foundation decided that if I wasn’t going to school then I wouldn’t need their money.

I spent two years as a member of the band, and during that time I lived a life that exceeded even my wildest dreams. However, the dreams of a 14-year-old boy are far different than the harsh realities of a 21-year-old adult. I came to realize that I was well on my way to becoming one of those bitter old burnouts that I used to play with when I was in high school.

I left the band and moved back to San Antonio. I began working full-time and enrolled at a junior college the following January. For the next two-and-a-half years, I worked more than forty hours per week while enrolled in nine to twelve hours per semester. Not only did my grades dramatically improve, but I also mastered the art of time management. In the past two-and-a-half years, I have learned more than just how to calculate a corporation’s alternative minimum- tax liability and how to assess control risk in an EDP environment. I have learned to appreciate the rewards of hard work and the power that comes with possessing knowledge.