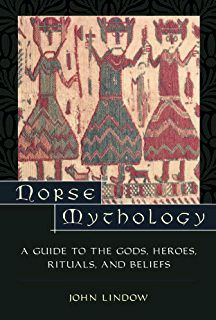 This reference of Norse Mythology gives brief descriptions of the numerous figures active in the tales and legends of Norse mythology.

James Sarvan: I think my new hobby is listening to americans trying to pronounce Scandinavian words. It brings me much joy.﻿

Vanz Talisa: James Sarvan i know right! I mean, why the heavy emphasis on rolling that letter R?﻿

Xenor Arca: She didn't pronounce it that bad. It was actually pretty good﻿

theycamefrombehind: Give her a break. You try pronouncing words from a language you dont know.﻿

NerdRage: It's not at all offensive you sensetive cuck.﻿

Brian Powell: wrong, Tyr lost his hand to Fenrir when Fenrir was bound the final time﻿

grey Wolverine: ProHevy Løvdal I understood you a little bit﻿