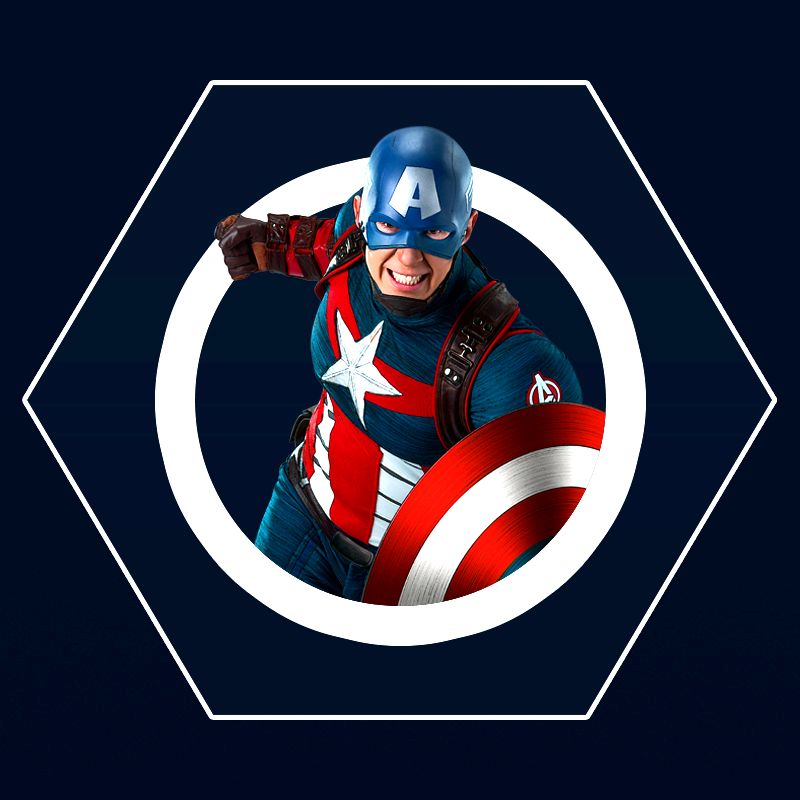 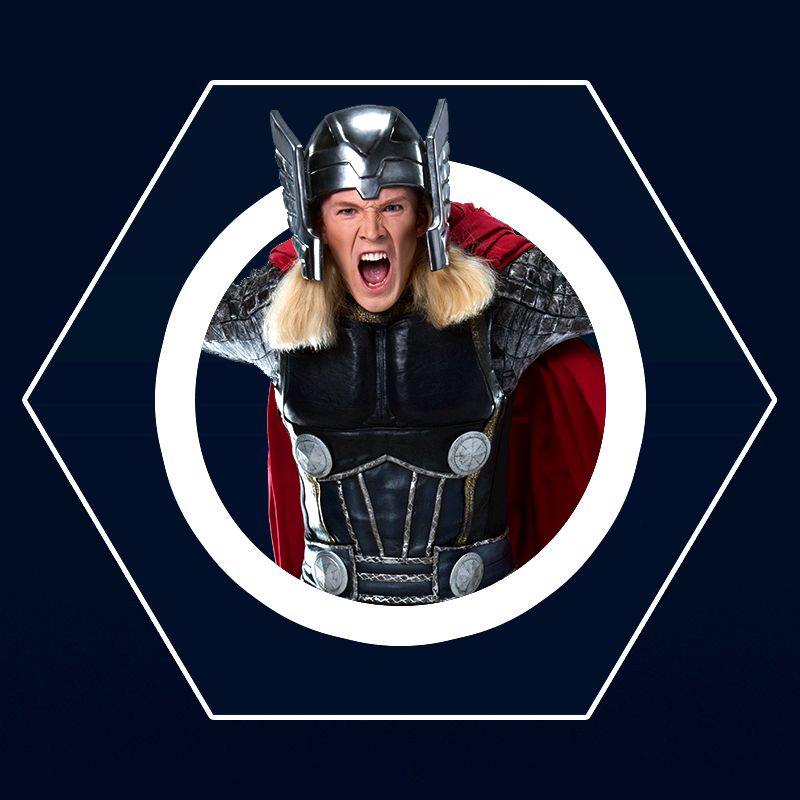 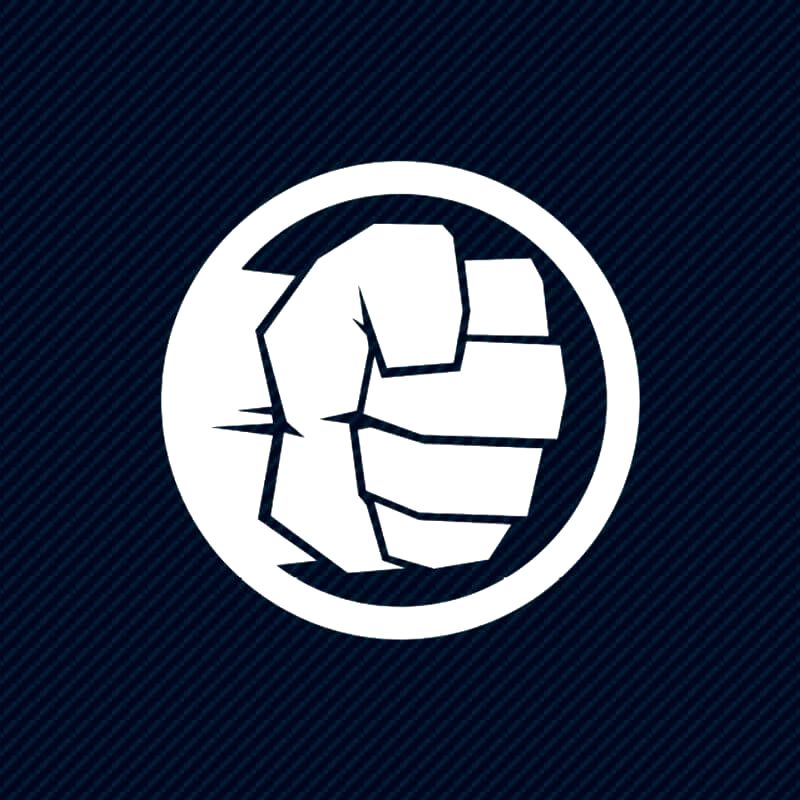 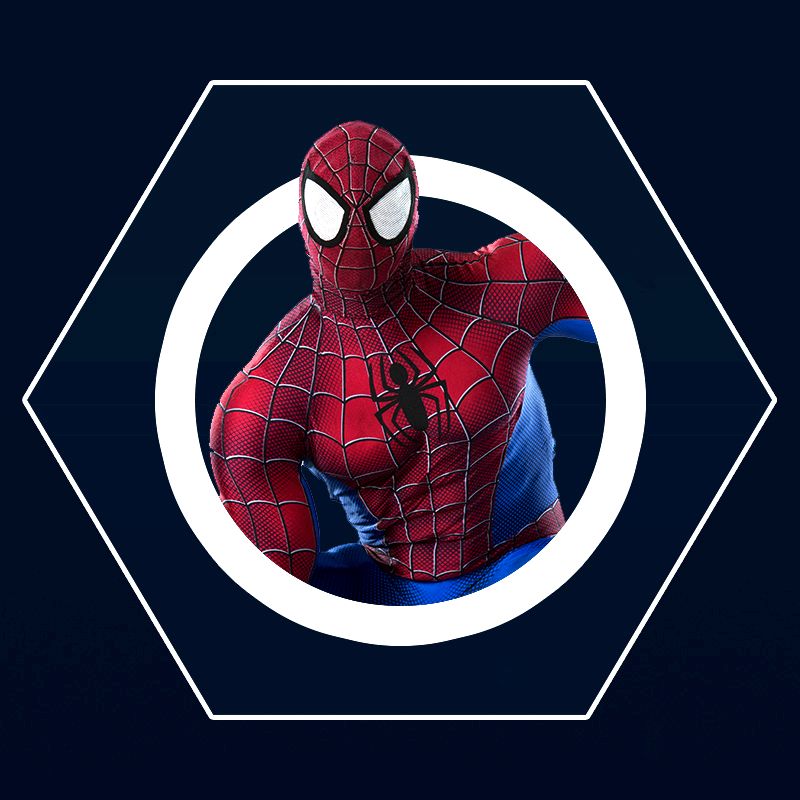 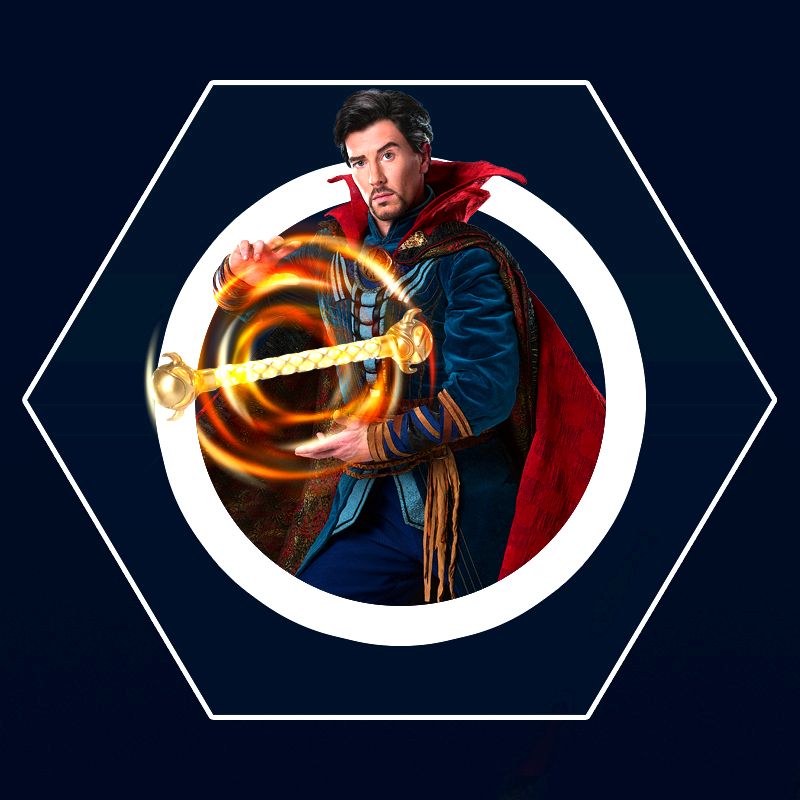 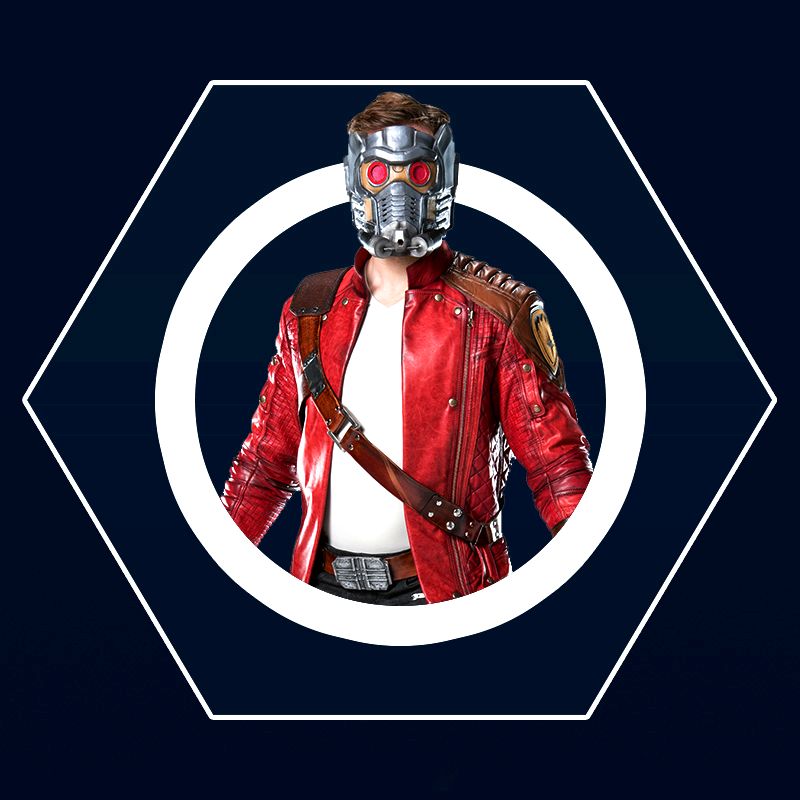 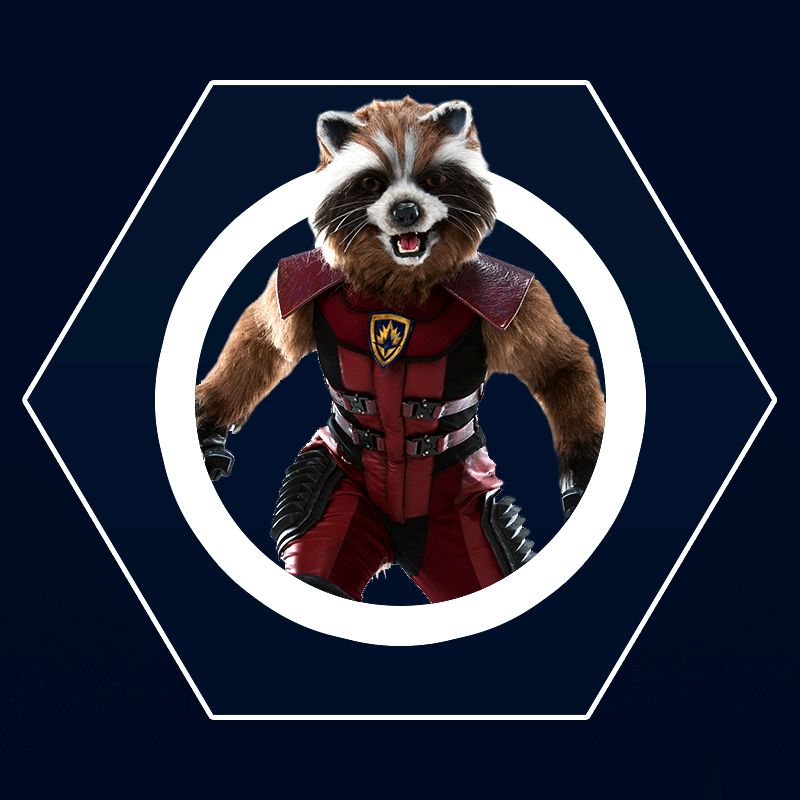 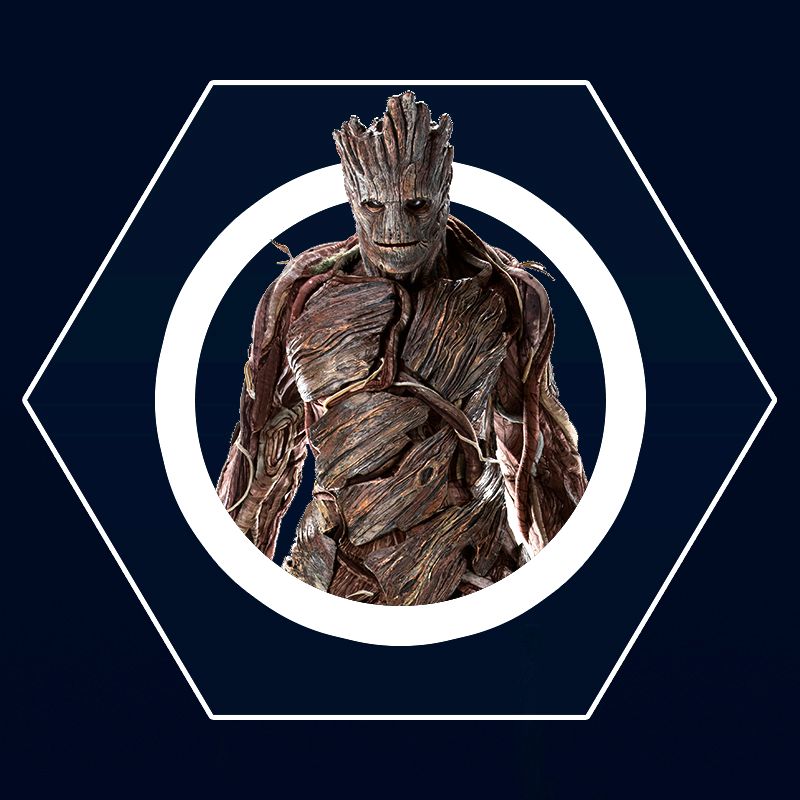 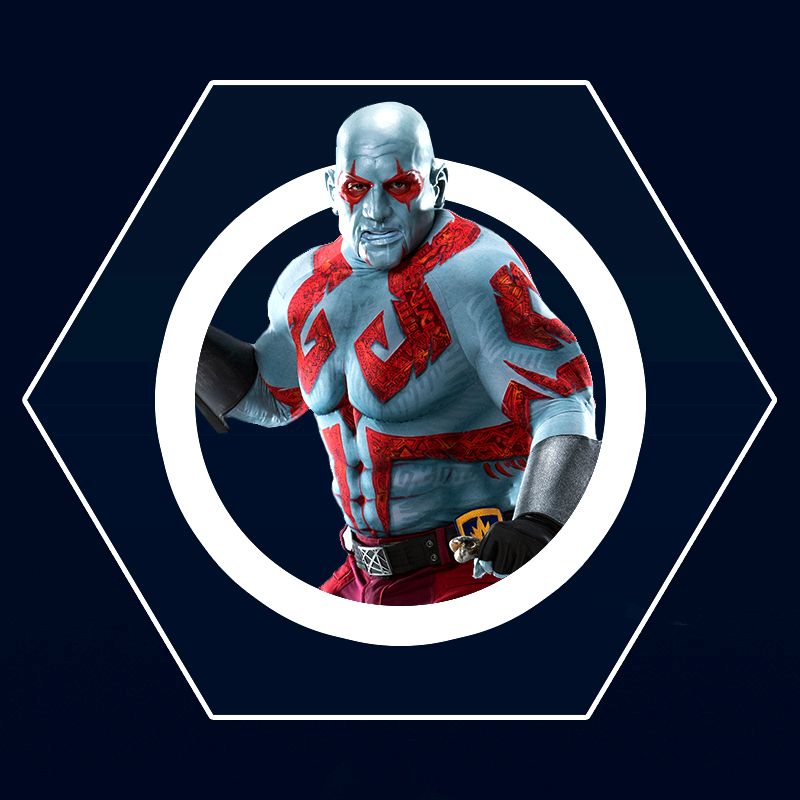 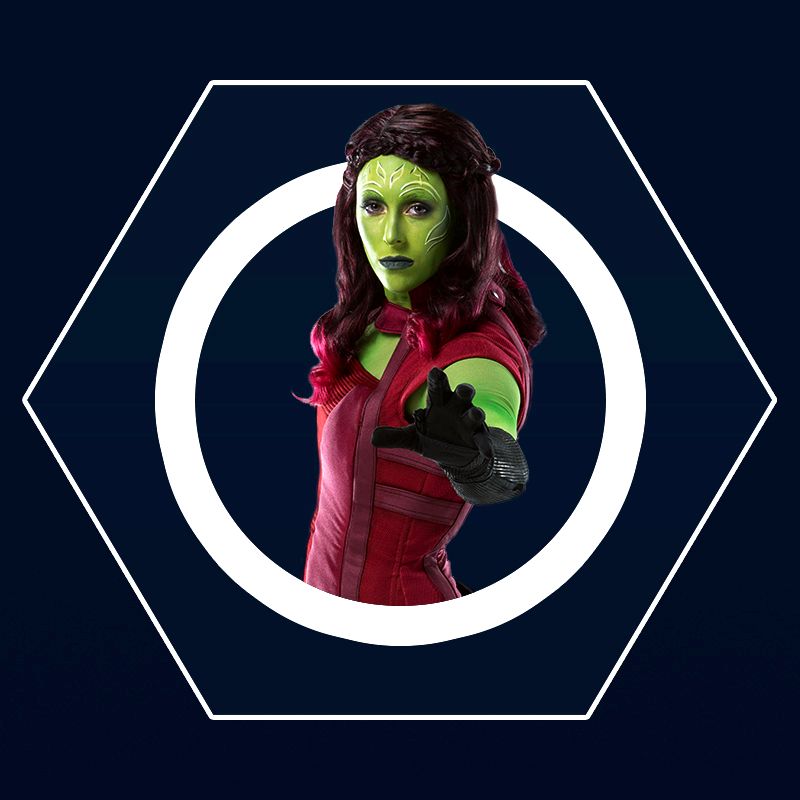 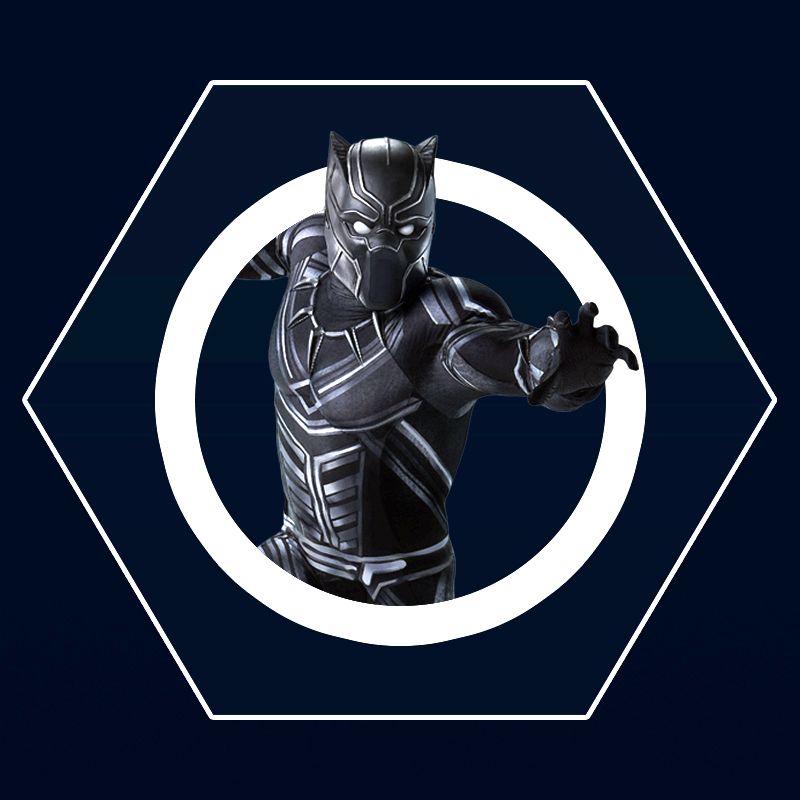 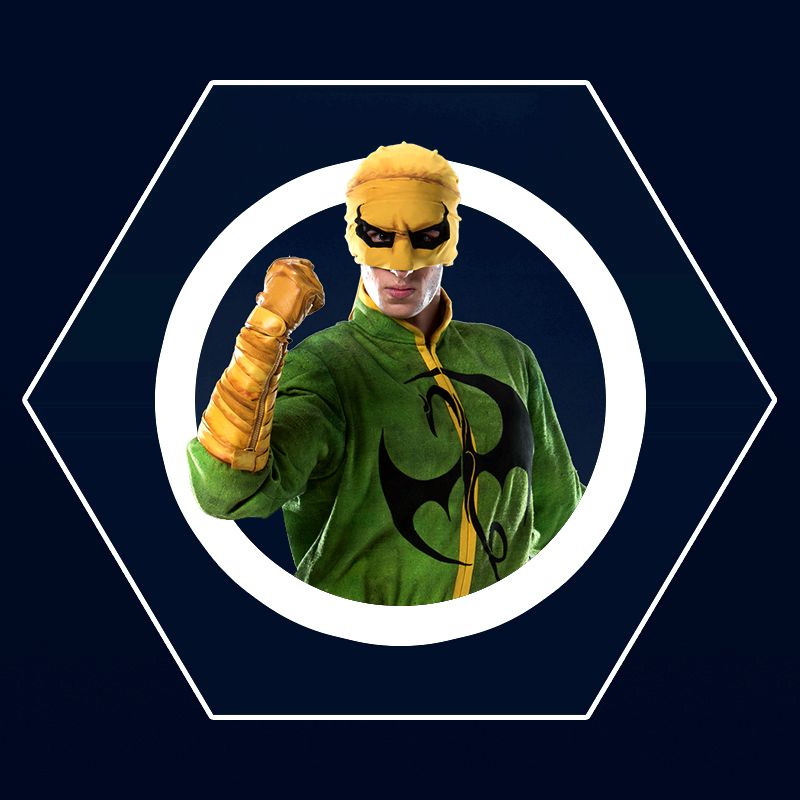 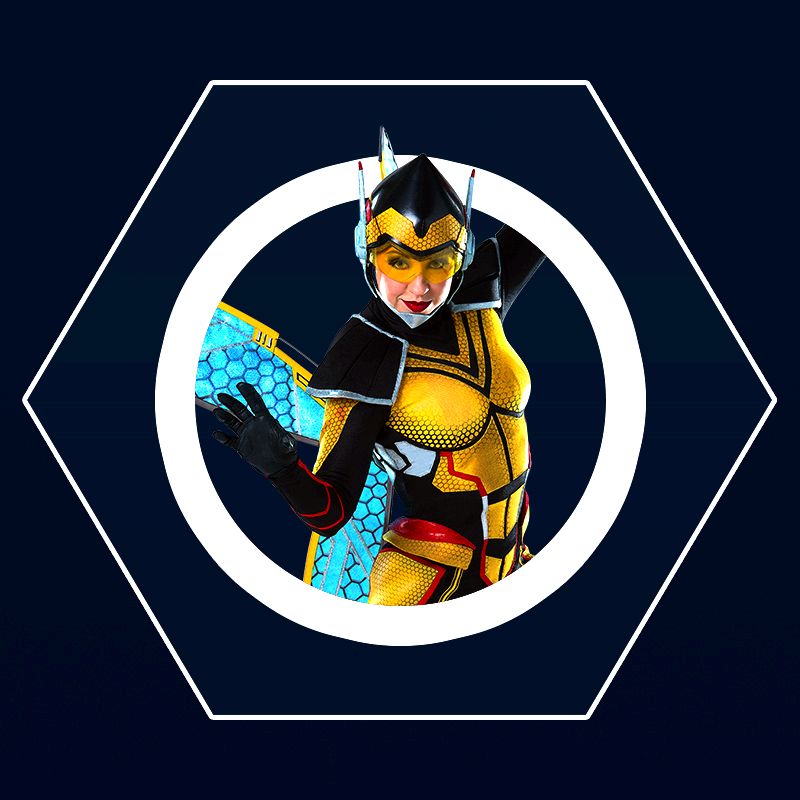 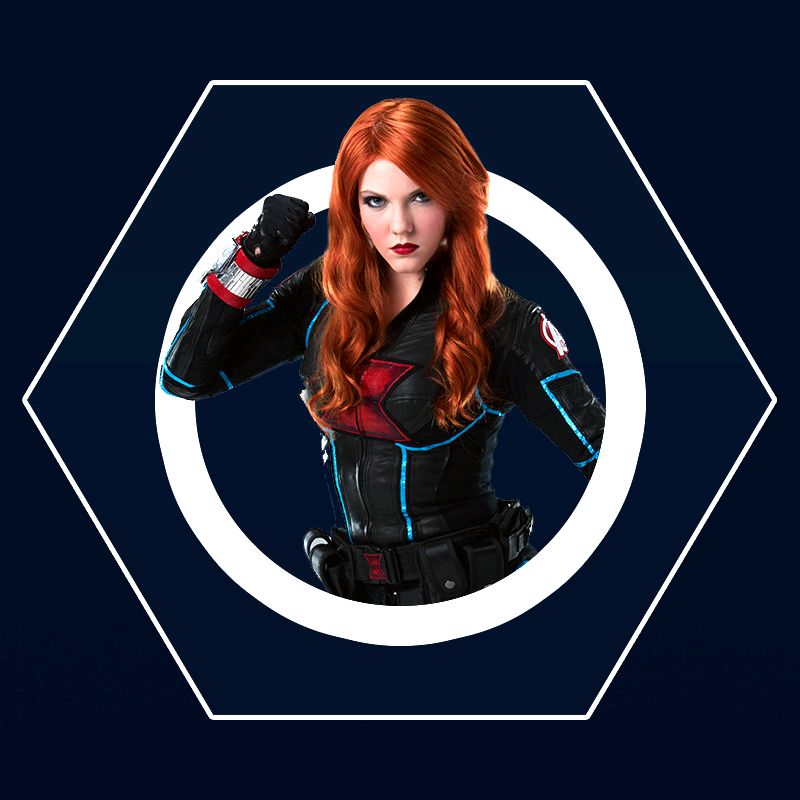 Michael Warbux: Haha this was awesome! If I was 8-years-old I would love this!﻿

Jay Williams: They said on the trailer \n"the show will feature things you thought were impossible to do live" \nhaving someone parade around in a terrible hulk outfit doesn't seem impossible to me.﻿

Thoralmir: I think the Hulk's movements could've been a tad more fluid and faster. Then again, I have no idea what it's like inside that suit. Given that this is done by Disney, you'd thing it would have some better puppetry or animatronic parts. Plus, I'm sure they could've found someone who's tall enough to fit that suit better.﻿

Benji_So _Dope: I wanted to go see this so bad. Now I realize it's looks fuckin stupid!XD﻿

Scot Free: i have followed this show round the world. I saved a years worth of money from work to do so. What can I say, it rocks my world. The Hulk gave me shivers.﻿

Amie's Channel: Benji_So _Dope tommorow is the last day and it's much better because there's better characters and cool movements your gonna love it at staples center﻿